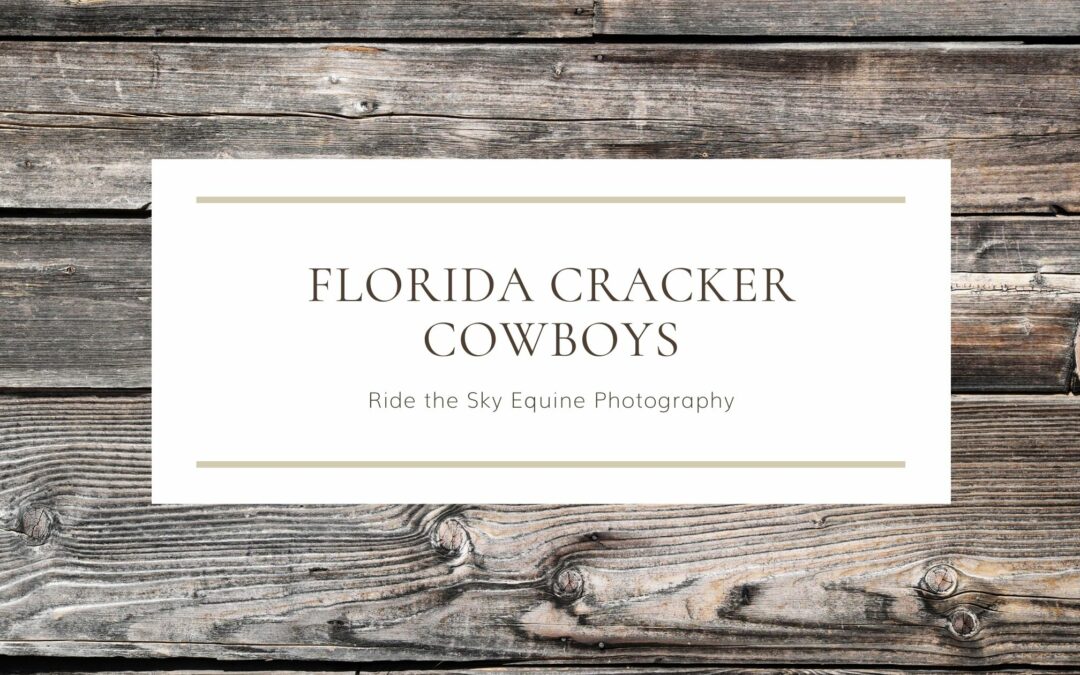 The History of the Florida Cracker Cowboys

Once I got home, I did a little reading up on the Florida Cracker Cowboy’s history. 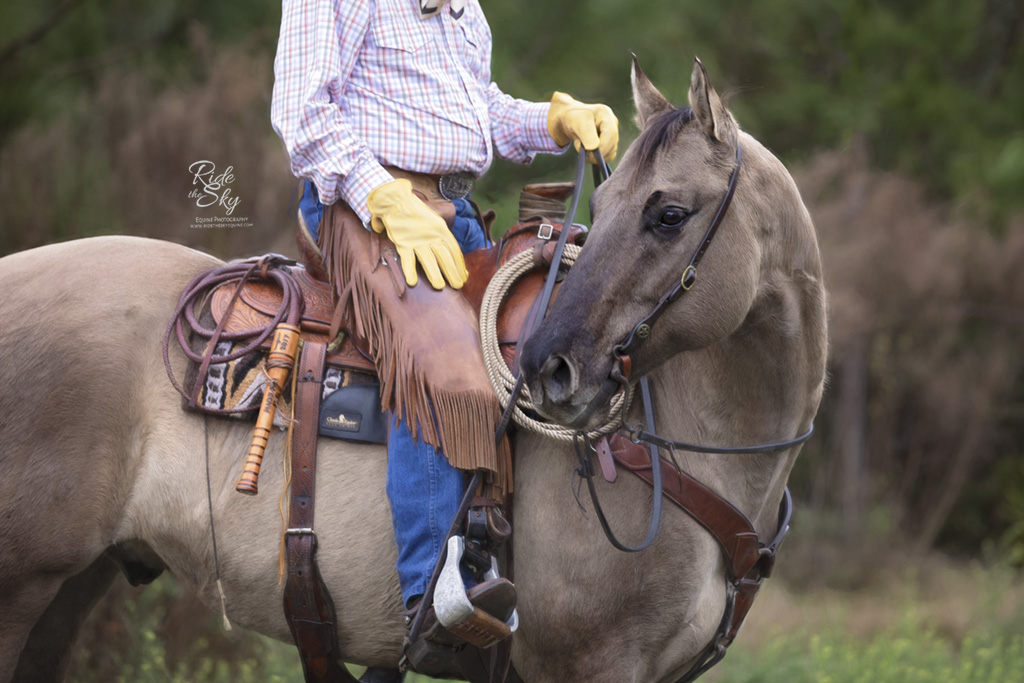 According to an article published by Tampa Magazine, much of the economy and history of today’s Florida was shaped by the bullwhip-toting cowboys of Florida.
In the early 1700s, Spain abandoned attempts to colonize Florida. When they did this, they left behind herds of Andalusian cattle. The cattle were hardy and resistant to parasites found in the Florida landscape.
As the cattle escaped their enclosures, they multiplied and spread across North America. Those cattle became an ancestor to today’s Texas Longhorn cattle.
In the 1800s, cattle drove much of Florida’s economy. And, without these cattle, the cracker cowboy, would not have existed.
Throughout central Florida, cattle rustlers charged with rounding up the loose cattle. They used long, braided, leather bullwhips to bring cattle out from the forest brush.
When the cowboys would flail their whips the force would cause the tips to actually break the sound barrier. This earned the cowboys the nickname of “Florida Crackers”.
Eventually, people could tell various Florida Crackers apart by the sound their individual whips made.
If you would like to read a more in-depth history of the Florida Cracker cowboys, I urge you to check this article. It’s a fascinating read. 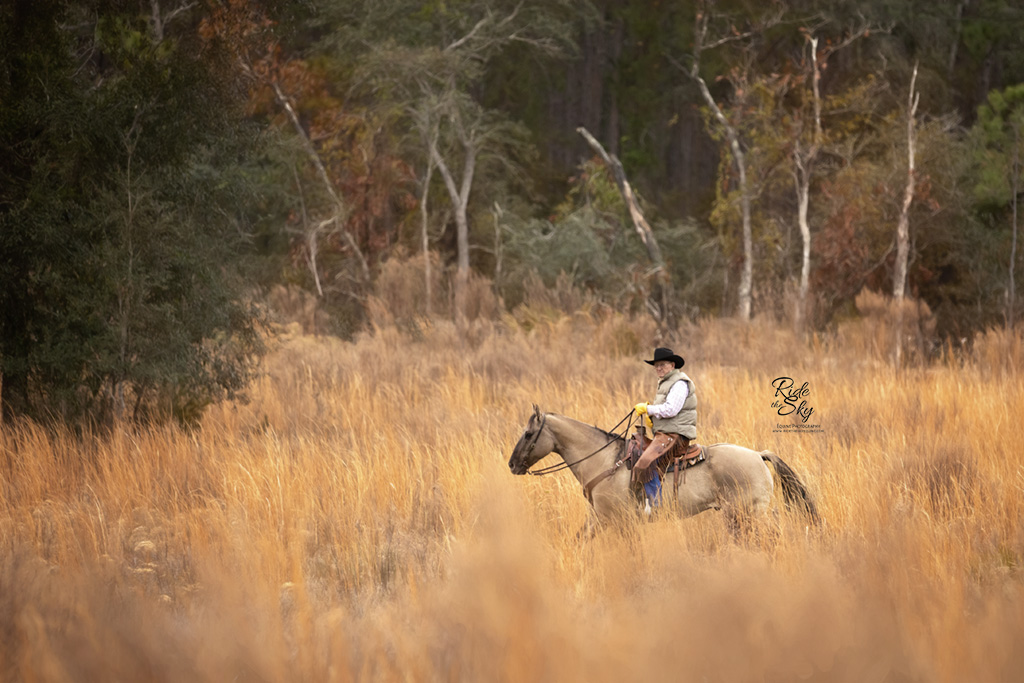 Each year, the Great Florida Cattle Drive celebrates the desire to preserve the culture of the Cow Hunter and Florida Cracker heritage. They also educate people around the world about Florida’s heritage as a cattle state.
2021 is the 500th anniversary since Ponce de Leon, brought the first cattle and horses to Florida in 1521.
His endeavors ended with him ultimately leaving Florida. But, the animals left behind formed the start of the Florida cattle industry.
To celebrate the 500th anniversary, the Great Florida Cattle Drive & Reunion Rides is planning a special anniversary celebration in conjunction with the Florida Cattlemen’s Association, the Seminole Tribe of Florida, and the Florida Department of Agriculture.

No one tells you how fast horses age. One day you

Why have generic art on your walls when you can ha