While I love to photograph any type of horse, I find myself definitely drawn to Friesian Horses. There is just something about their flowing manes and tails, their gorgeous movement, and the amazing personalities.

History of the Friesian Horse Breed

According the the International Museum of the Horse, the Friesian Horse originated in Friesland which was on of the provinces of the Kingdom of the Netherlands (Holland).

In the early 1600s, Friesian horses were being imported into what would later becoming the United States of America though the breed was eventually lost in North America due to crossbreeding.

After being reintroduced in 1974, by 1983 the Friesian horse’s popularity in the US had grown enough to support a national association and show.

For a thorough history on the Friesian breed, read this article from the International Museum of the Horse. 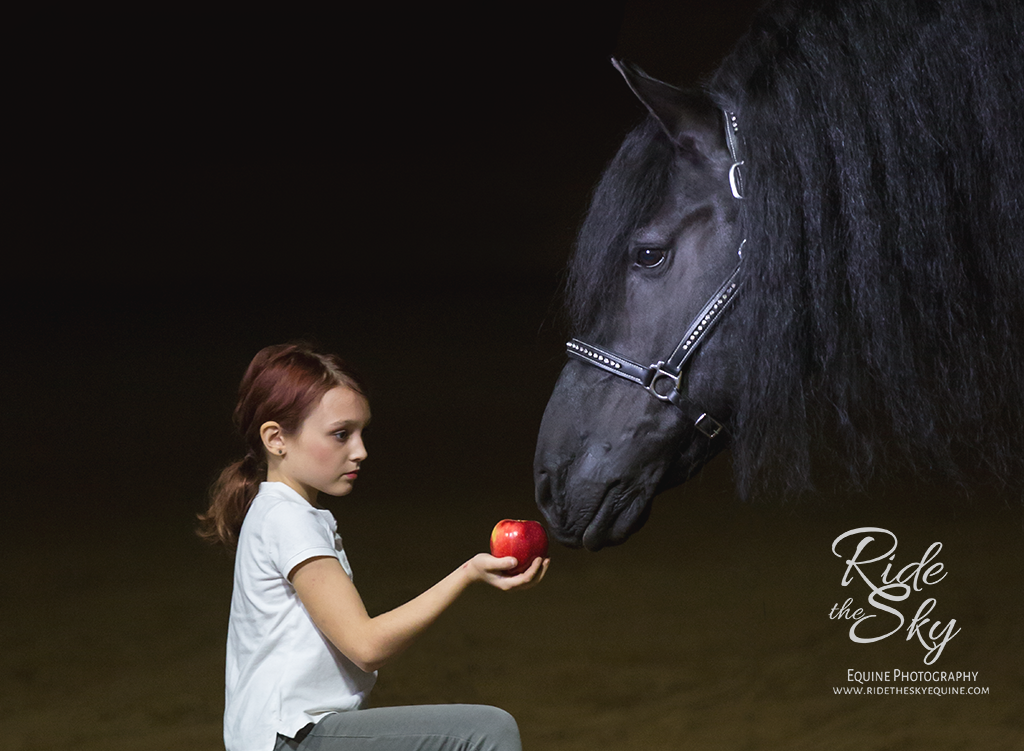 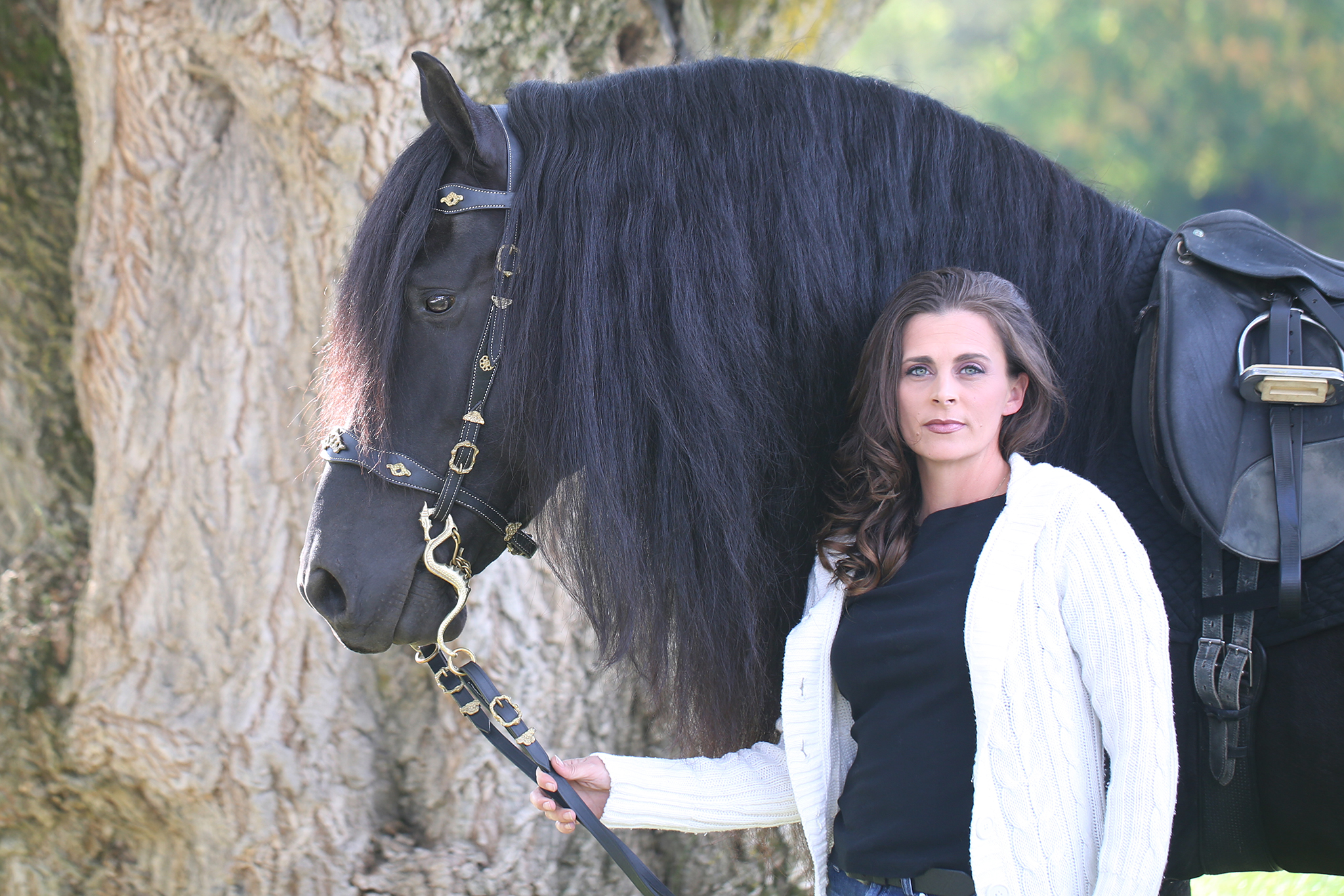 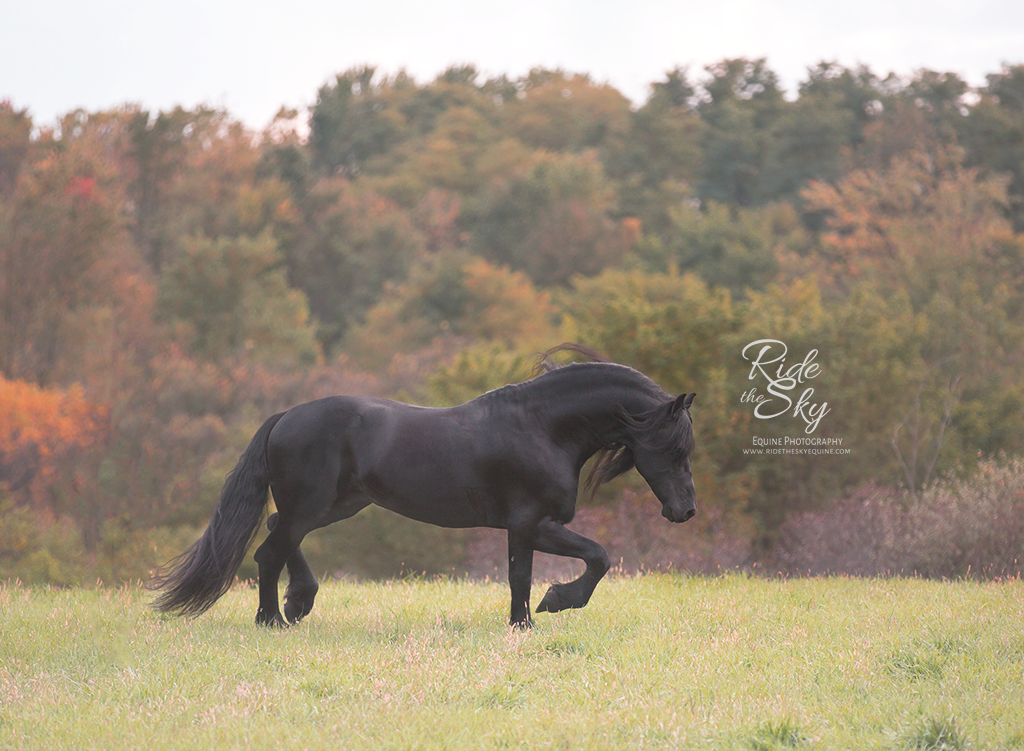 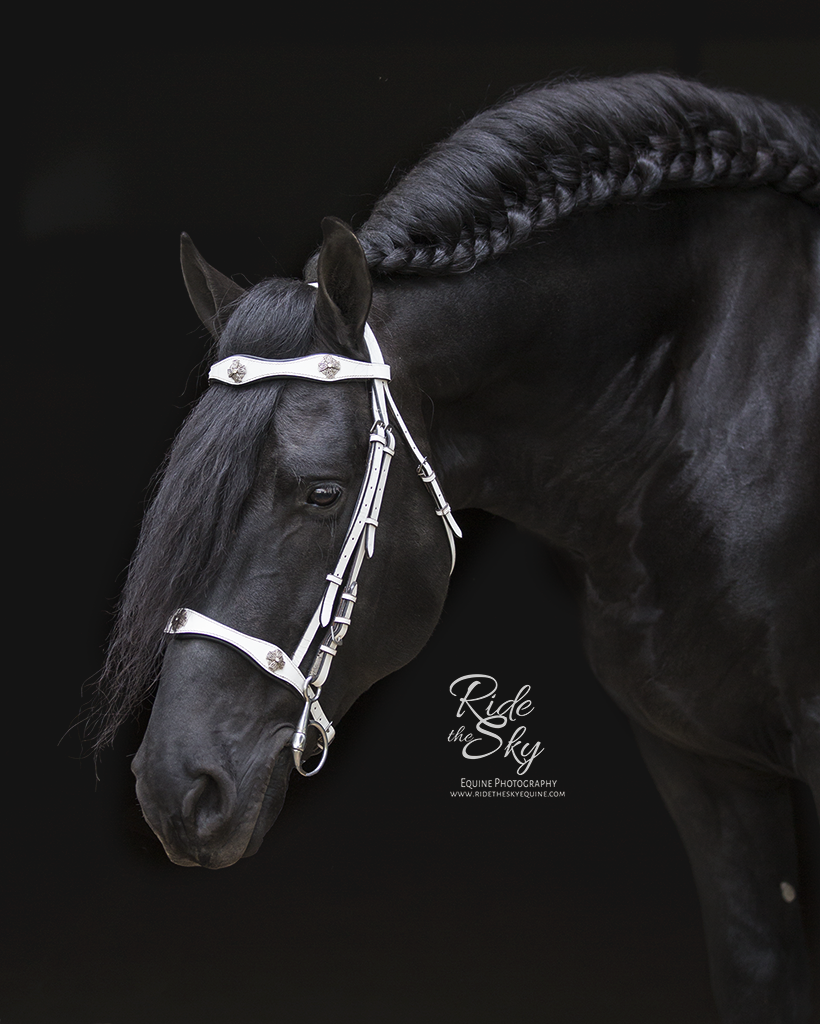 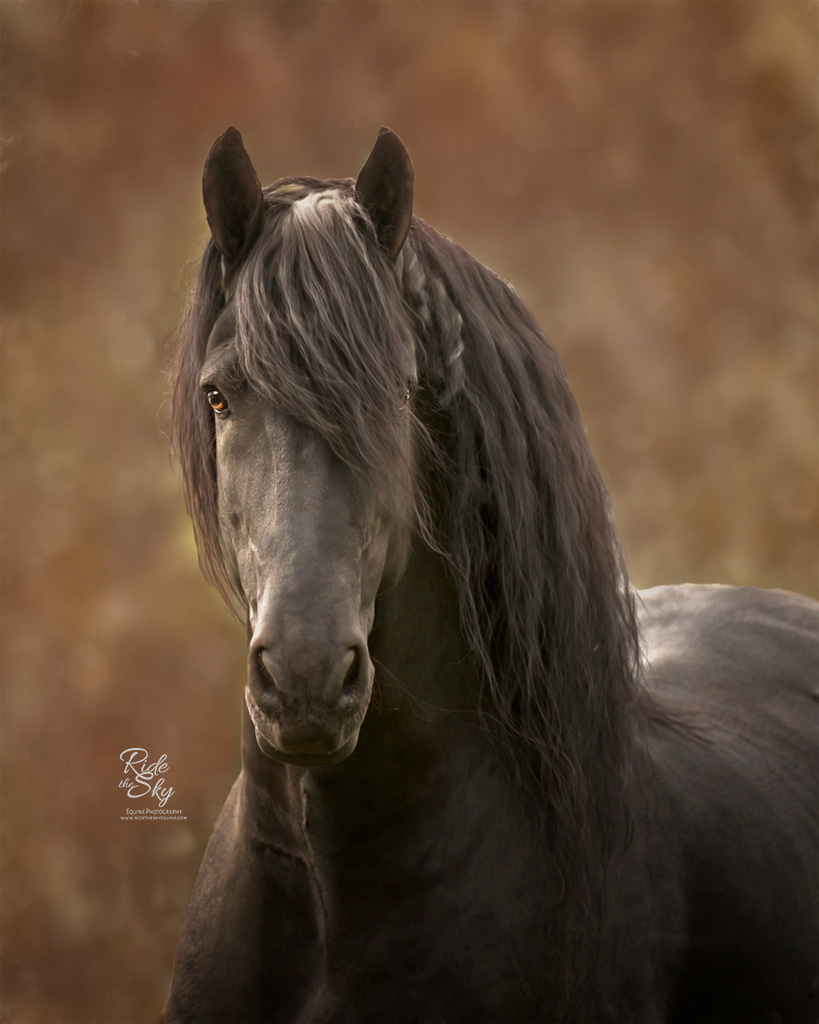 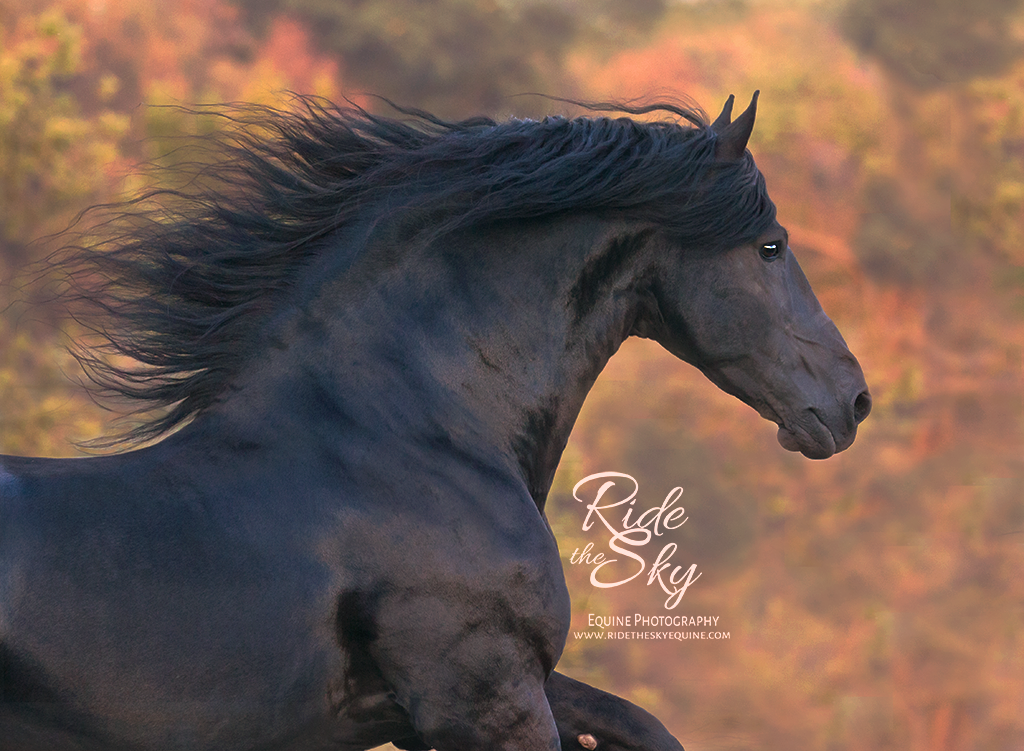 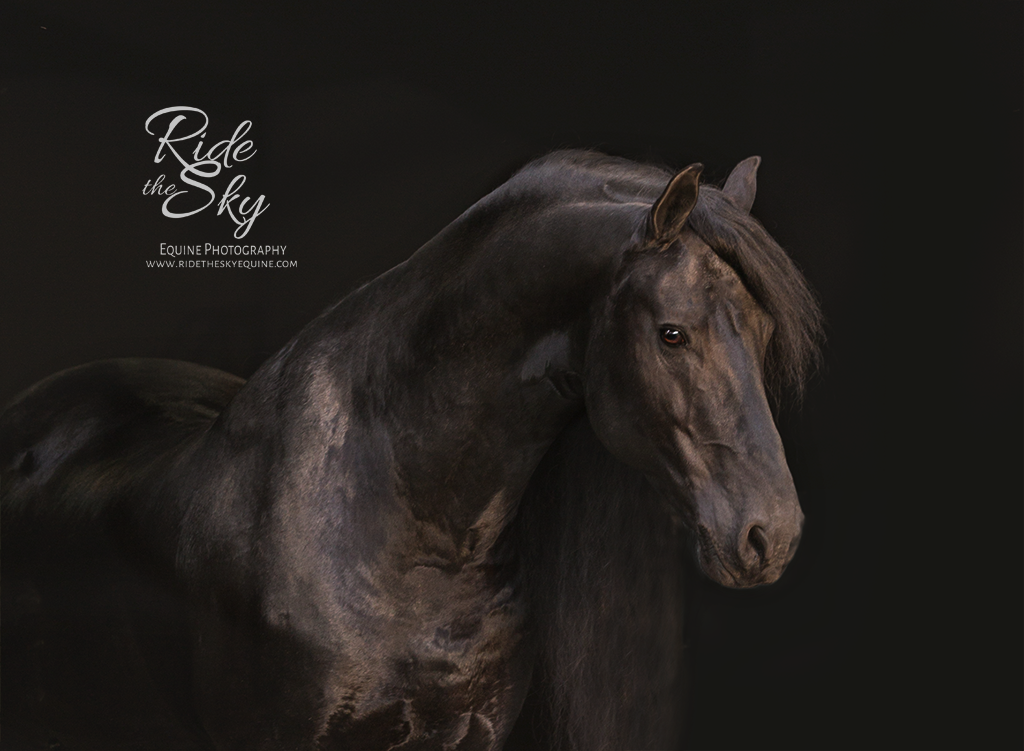 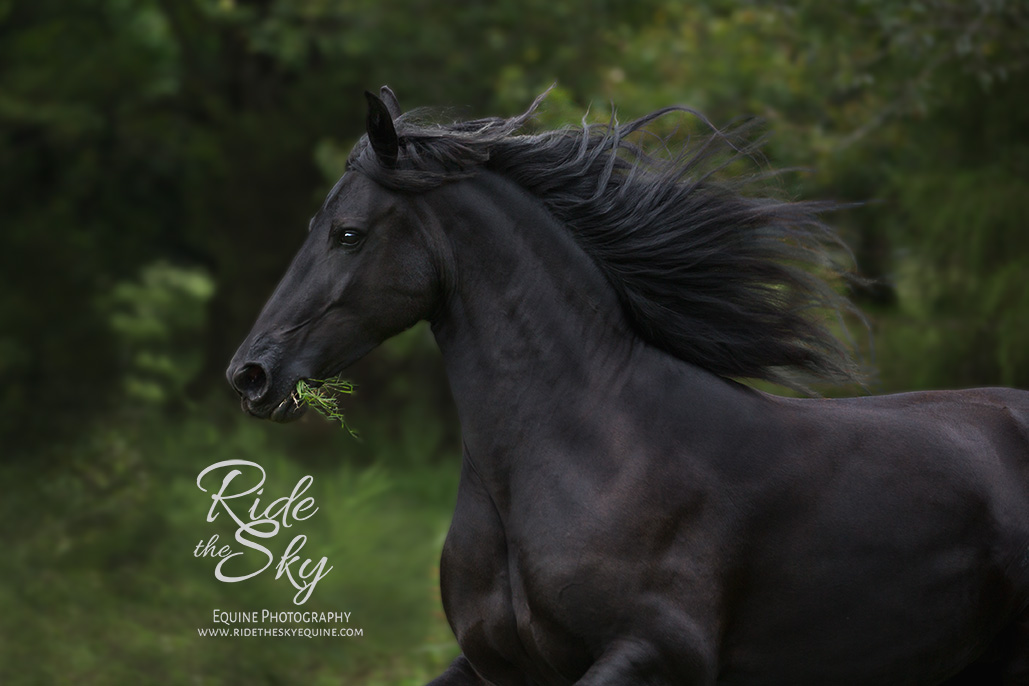 If you would like to learn more about the Friesian horse breed, here are a few resources to get you started:

Interested in having Ride the Sky Equine Photography photograph your Friesian horses? Send a message here or just complete the form below.

Wondering if it's worth getting professional pictu

Do you ever think, "Betsy talks about wall art a l

Buy the boots, ride the horse, and always, always

You know who you are...😉 . Https://ridetheskyeq

Whoever said diamonds are a girl's best friend, ne

“Betsy is great to work with. It is always so mu

Life is made up of moments. And the moments that s

When planning equine portrait sessions, I always i